Friends of the Venice Library 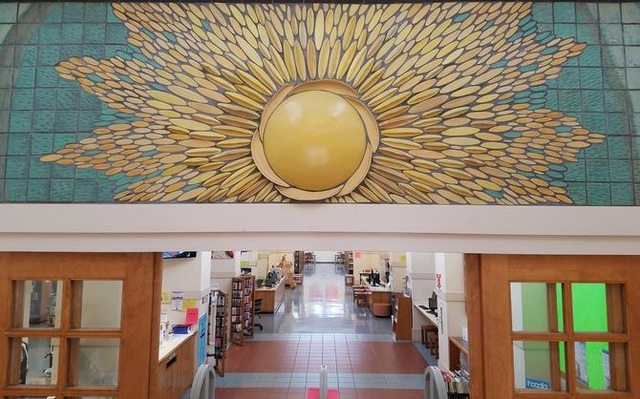 Former United States President John F. Kennedy once wrote: “If this nation is to be wise as well as strong, if we are to achieve our destiny, then we need more new ideas for more wise men reading more good books in more public libraries.” This is just as true in Venice as it is in New York or Washington D.C.

The Venice Library dates back to 1926, when it was housed in a small building on Washington Blvd. The library was an immediate success and quickly attracted adults and children alike. It was, in fact, so popular, that soon the library needed more room to adequately serve the Venice community, and moved a new location on California Avenue in 1930. From there, the Venice library survived the Great Depression, World War II, and years of turbulent city politics as modern-day Los Angeles began to take shape.

While libraries serve an undeniable public good, through creating a resource for community connection, education, and development, they are always vulnerable to budget cuts and often scarce resources, political maneuvering, and bureaucratic setbacks. In 1984, Joan Del Monte and Patricia Johnson, seeing the great value the public library provided, decided they wanted to help. As Venice residents, they had seen first-hand the positive role that the library had played in their community. Del Monte and Johnson founded the Friends of Venice Library, with assistance from the Venice Senior Librarian, Lucille Cappas.

The Friends of Venice Library solicited donations, held book drives, and worked to support the library’s own initiatives however possible. The organization quickly grew from three members to more than a hundred with the help and participation of other invested Venice residents and stakeholders.

In 1995, in no small part due to the support of the Friends of Venice Library, the library moved to its current location on Venice Blvd. It was renamed the “Venice Abbot Kinney Memorial Branch Library” after the founding father of Venice.

Today, the Friends of Venice Library is more active than ever. They sponsor guest programs and activities, including gardening, chess, yoga, and Henna tattoo workshops. They purchase materials for the library’s collection: books, magazines, audiobooks, and DVDs. They have multiple membership levels for dedicated citizens to donate to support their mission and programming, and actively recruit volunteers to help out at local book sales and events.

It’s safe to say that as long as Venice is around, the public library will be a mainstay of the community supporting local enrichment of its residents.  And as long as Venice’s library is around, it will need the support of its Friends. Visit the book sale in 2020: 2/22, 5/16, 8/15 and 11/14!!